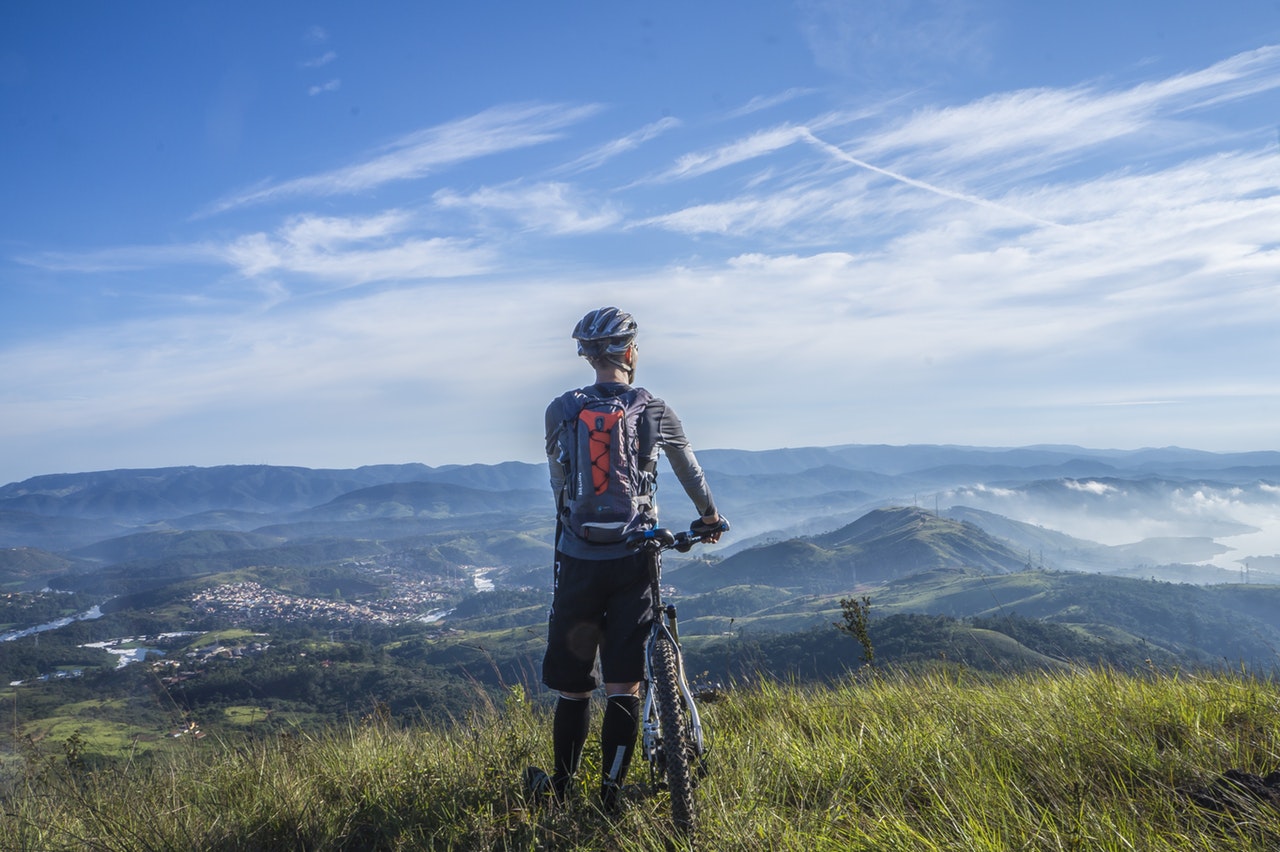 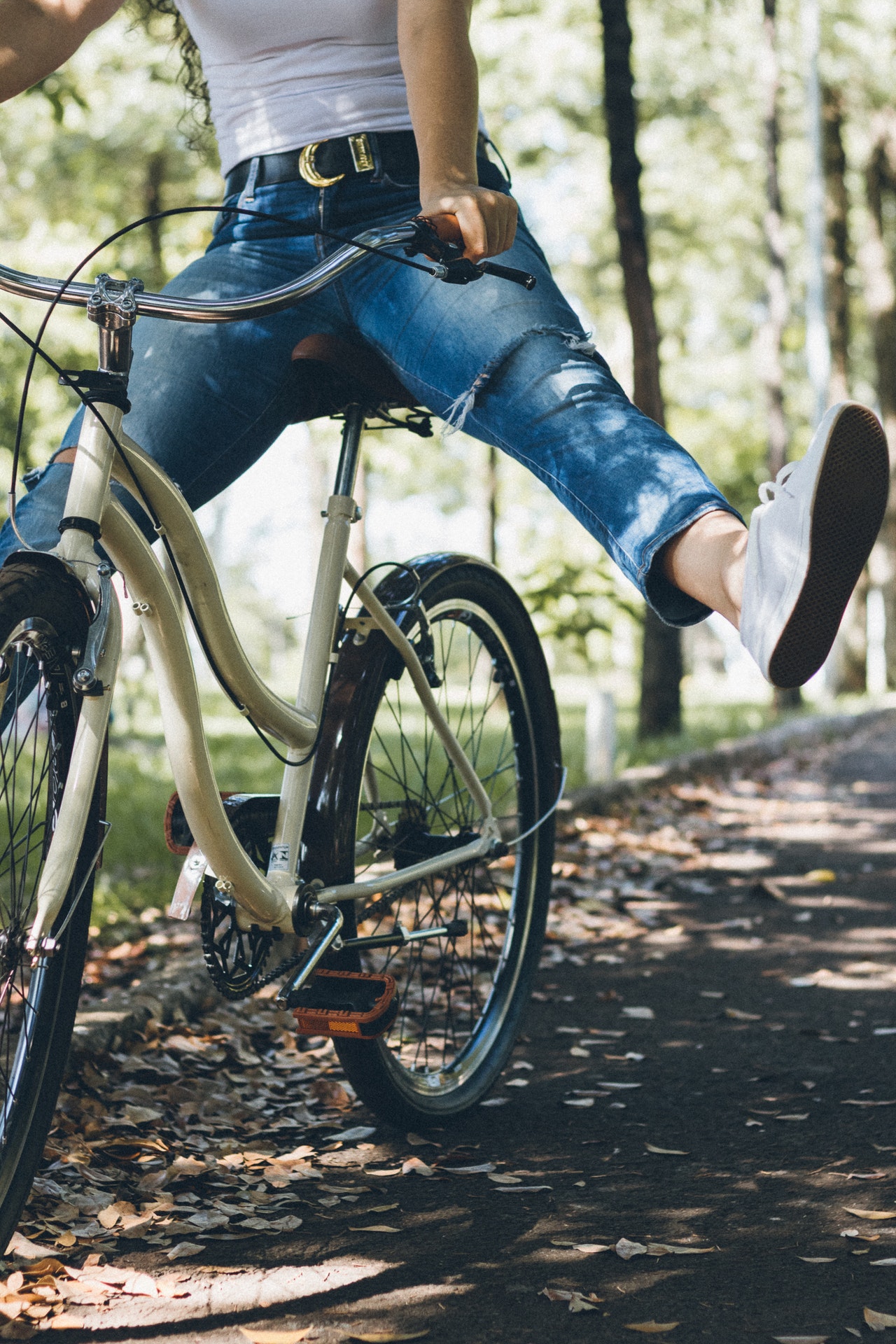 If you’re looking at travelling to Denmark, cycling is a great way to experience this country. Denmark is tucked in between Southern Sweden and north Germany. One of the smaller countries in Europe with a population of about five and a half million people, and the land size no more substantial than England, cyclists would be surprised by all the open space which this country has to offer.

The best time to make a tour is between May and August. The weather in Denmark often changes quickly with winds from the north sea and rain; this can be a challenge at times when cycling up hills. But during late spring and summer, the weather can be a lot steadier with some warm days and cold nights; perfect conditions.

Most of Denmark’s landscape is flat, with wide emerald green rolling hills, the tallest of which has a 171 metres elevation, located in the west part of Denmark, in Skanderborg, Jutland. Denmark is also surrounded by the sea; sprinkled along the beaches are pockets of sailing villages and ports. Along the coastline, there are good connecting ferries and bicycle-friendly paths.

Denmark is known all over the world as one of the most livable countries, and Danish citizens are also known as the happiest people. This is because Danish people respe 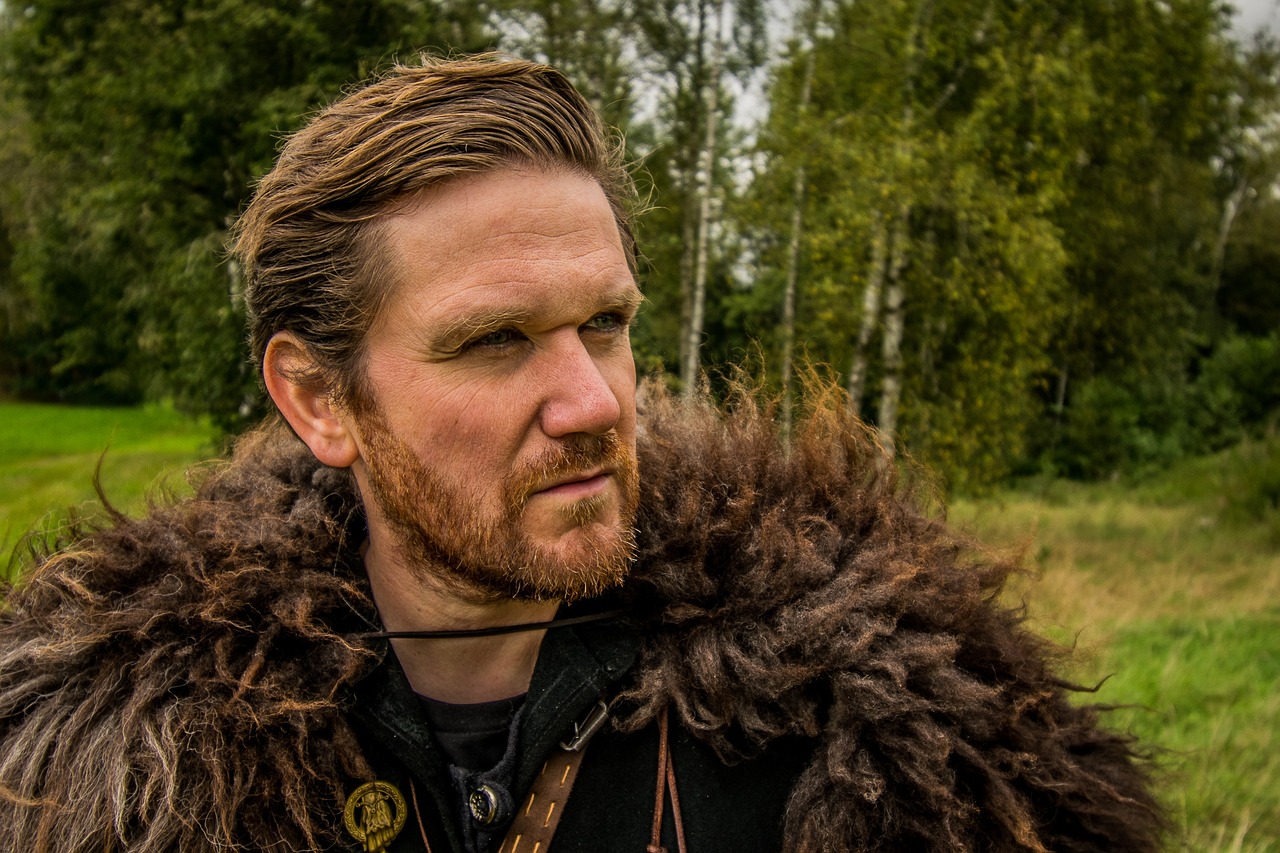 ct each other, and share a sense of community. Perhaps the reason is, that the focus on balancing family, work and personal life is valued highly. The current foundation is based on free access to welfare, gives Danes the opportunity to have an education and to live a healthier life. The people in Denmark are kind and humble; if you were to ask Danes if they are happy, often times they would reply ‘not happy, but content’.

Vikings play a significant role in the spirit and history of Denmark. While cycling, you may come across several museums and sites showcasing fascinating artefacts such as ships, weaponry and riches from the Viking era. Denmark has a fascinating history with neighbouring countries including Sweden, Norway, France, England and Germany.

1. Copenhagen to Helsingor Danhostel is a 55 km tour. It is reasonably flat with few steep ascents to a 60 metres climb. This path takes riders along the sea, passing through sleepy towns and overlooking Sweden. From Helsingor, it is also possible to cross with a sea ferry over to Helsingborg, Sweden.

2. The Nordborg circuit from Kobingsmark to Dyvig, located south of Jutland. The loop is a 27 km, leisurely ride through beautiful nature, castles, beaches and charming villages. There are also a couple of campsites and the best times to cycle are in spring, summer and autumn.