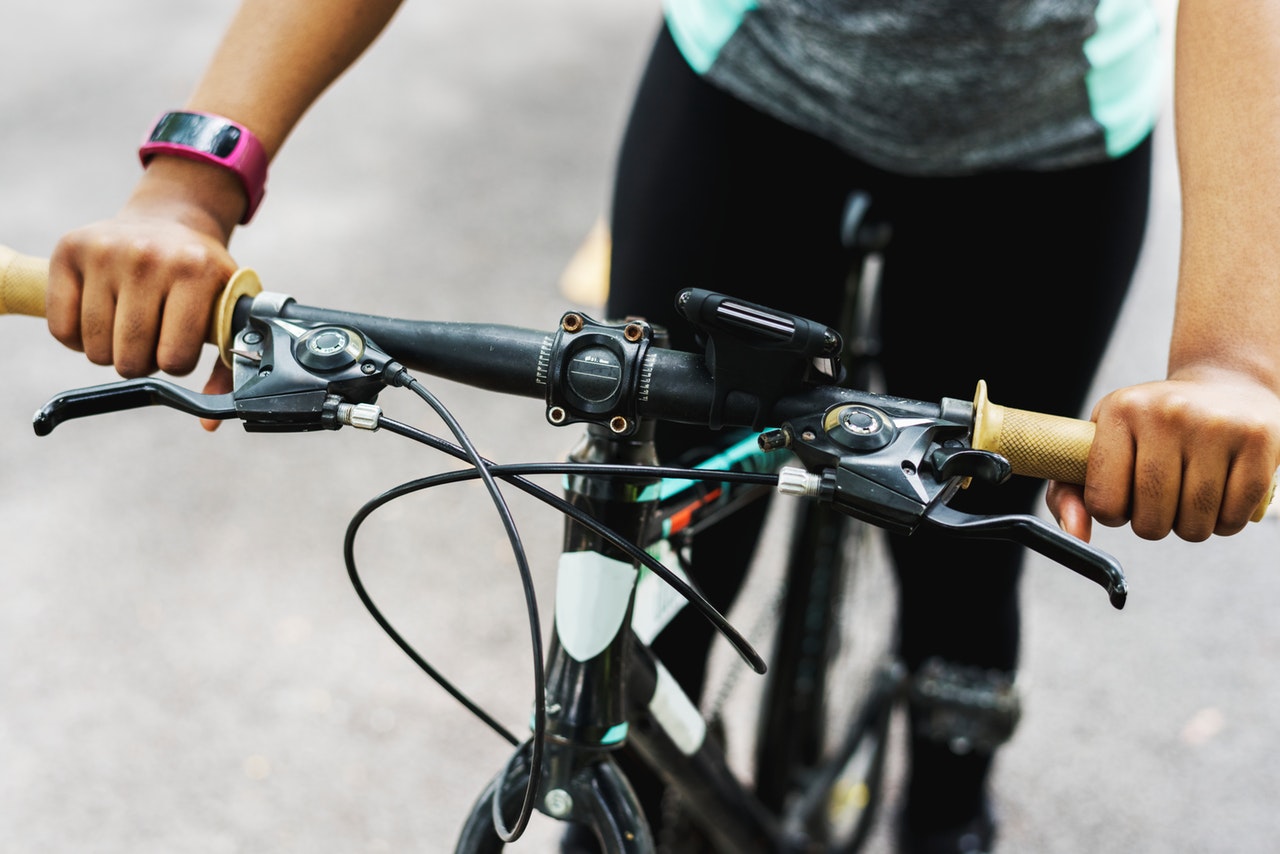 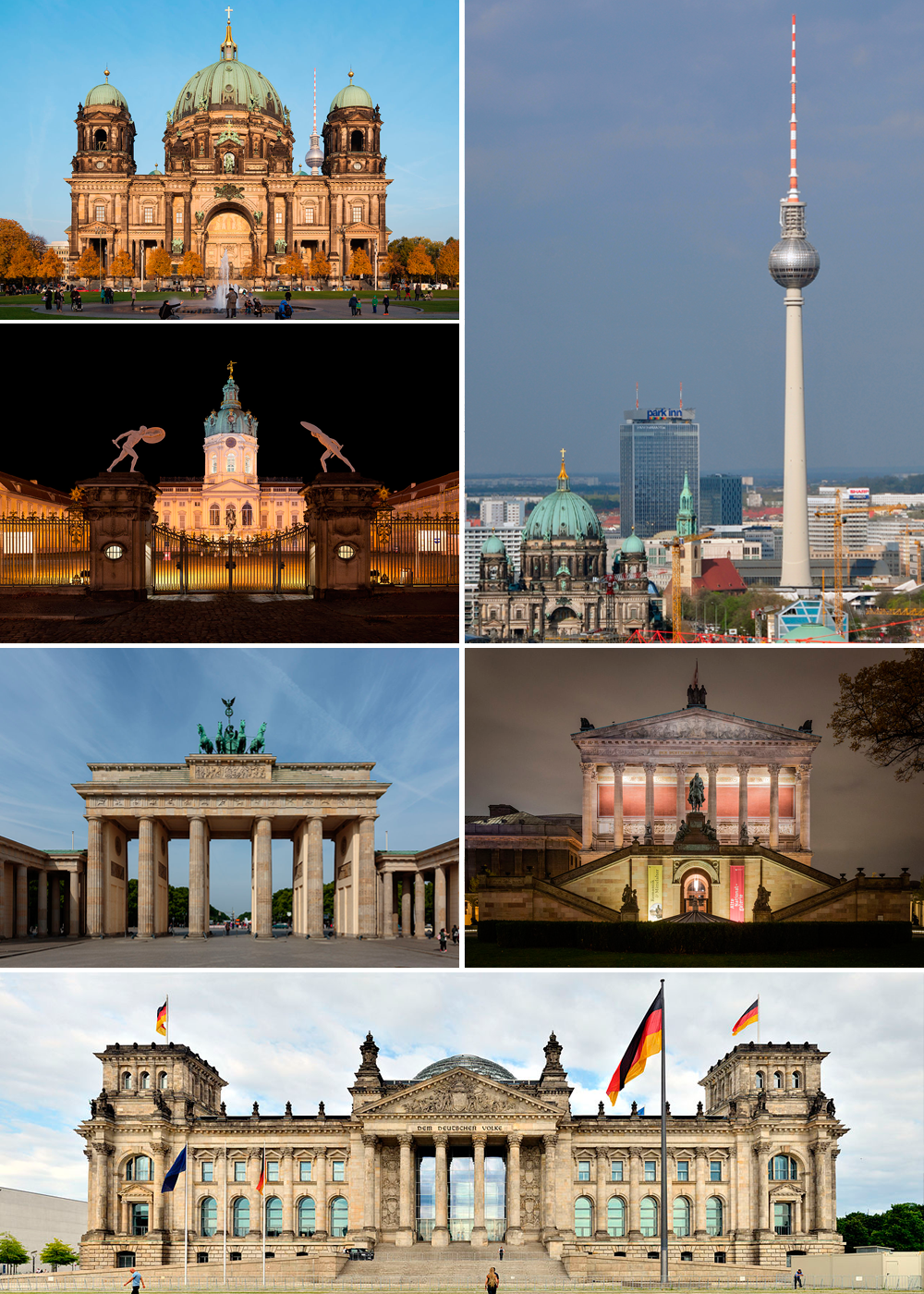 Berlin, the capital of Germany, is a city which has reinvented itself from World War II when most of the city fell in wartime. Then, the city was split between the Soviet Zone of Germany and the Western Allied zones.

Berlin is considerably flat, with plenty of cycling path, and has over the years become an international place. Berlin is a safe haven for the creative, alternative lifestyle, new business, technologies and hip cafes.

Cycling in Berlin can be enjoyed almost all year round, with the most pleasant times between April to November, when the city is easy to ride aro 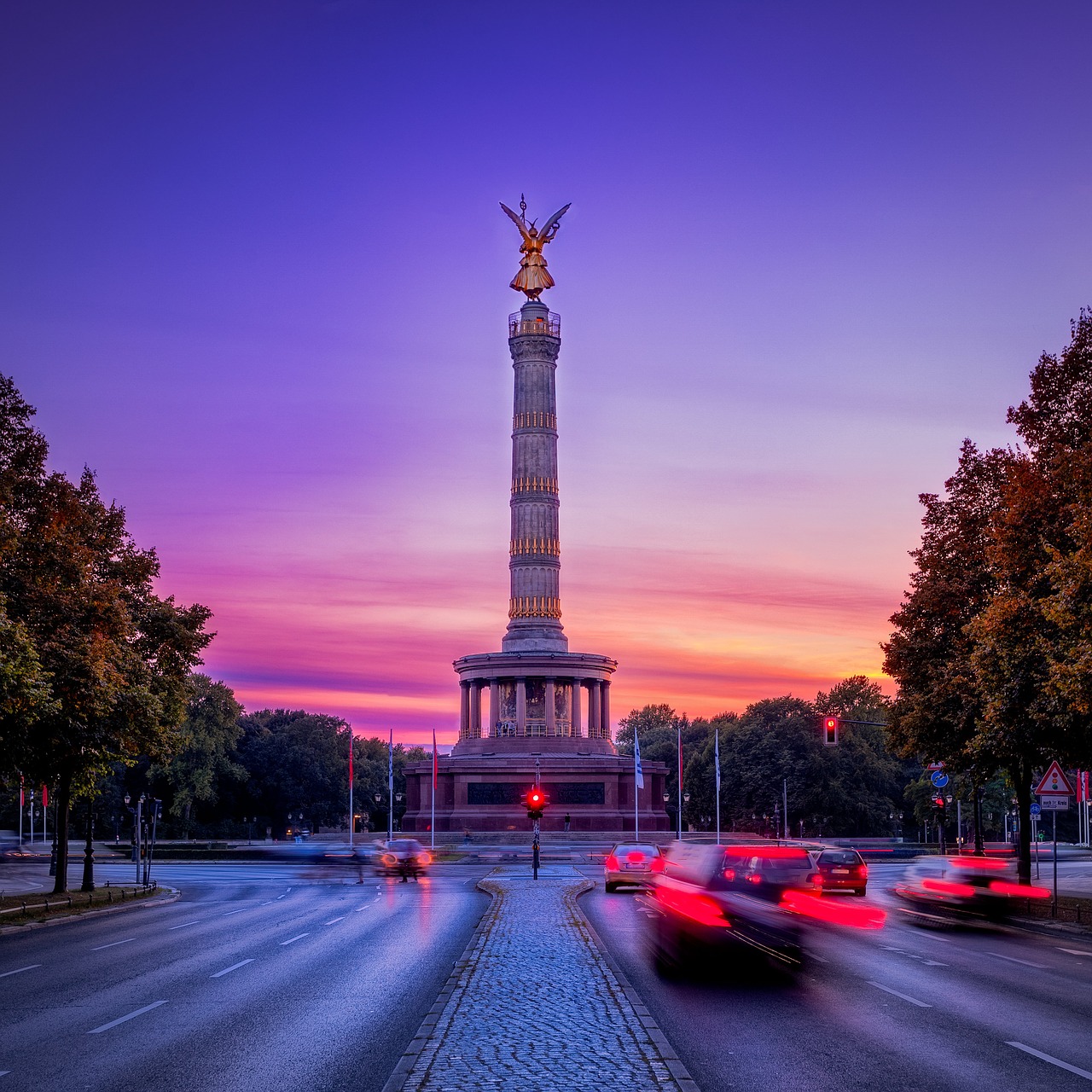 Berlin has many sides and personalities, so it’s worth checking out Mitte, north of the city, with plenty of cafes, boutique shops and art galleries. Over to the East, there is Friedrichshain, known for its punk and alternative vibes. A must is to visit Neukolln and Kreuzberg; these two areas are mostly international with middle eastern shops, hip bars and vintage boutiques. This area attracts students and many artists. Be sure to take a ride in Tempelhof, which was once an airport turned into a public park. The West part of Berlin, Charlottenburg, reveals pre-war buildings, museums, Charlottenburg Palace and parks.